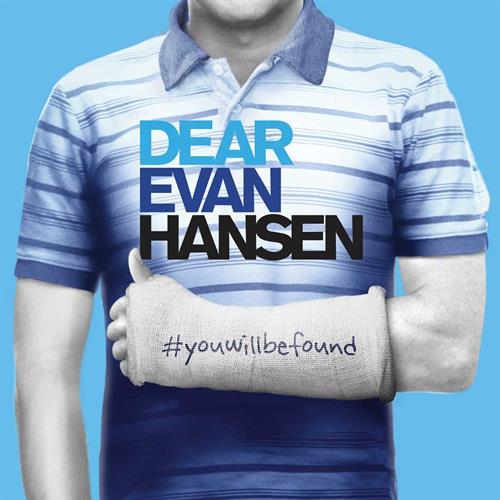 Dear Evan Hansen has struck a remarkable chord with audiences and critics everywhere, including The Washington Post who says Dear Evan Hansen is “one of the most remarkable shows in musical theater history.” The New York Times calls it “a gut-punching, breathtaking knockout of a musical.” And NBC Nightly News declares the musical “an anthem resonating on Broadway and beyond.”

The original Broadway cast recording of Dear Evan Hansen, produced by Atlantic Records, made an extraordinary debut at #8 on the Billboard 200—the highest charting debut position for an original cast album since 1961—and went on to win the 2018 Grammy Award for Best Musical Theater Album. A special edition coffee table book authored by Levenson, Pasek and Paul, Dear Evan Hansen: through the window (Grand Central Publishing/Melcher) is now available, offering an in-depth, all-access look at the musical, including never-before-seen production photos and cast portraits, behind-the-scenes stories and a fully annotated script by the authors.

All who enter Overture Center must wear a face mask and show proof of vaccination or negative COVID-19 test.

Learn more about our in-person event requirements at overture.org/health.